For all enquiries call: 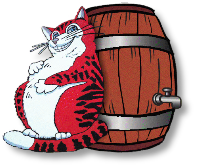 The Fat Cat Brewery was formed in 2005 by pub landlord Colin Keatley. Since then the brewery has won several awards and has been represented on numerous occasions at the Camra National Beer Festival. Much of the success of the brewery is down to the hand-picked team that run it on a day-to-day basis.

The Fat Cat Brewery was opened on 26 September 2005 by Roger Protz, editor of 'The Good Beer Guide', and Beer Drinker of the Year 2004. That moment was the culmination of a long-held ambition of Colin Keatley, Landlord of 'The Fat Cat', CAMRA's National Pub of the Year 1998 and 2004. After running The Fat Cat Pub for 14 years Colin Keatley decided to invest in creating a brewery. Colin had bought 'The Wherry' on Lawson Road earlier in the year, and transformed it into 'The Shed', a popular pub and music venue run by Ryan Burnard, but Colin's main interest was the space on the premises he had set aside for the Brewery.

Colin had already assembled the team that would be working there, and the brewery had gained a huge boost when Ray Ashworth, co-founder of Woodforde's Brewery, agreed to take part in the project as the brewery's consultant. Ray was hugely successful at Woodforde's, winning the brewing world's highest accolade, Champion Beer of Britain, with two of his beers, Norfolk Nog and Wherry. Mark Winter became the sole brewery at the age of 18 and Chris Riches, former Fat Cat Pub Bar Manager, transferred from pub to brewery to tackle the day-to-day running as Brewery Manager. In 2010 The Shed was renamed The Fat Cat Brewery Tap, with Mark White (Colin Keatley’s nephew) installed as the new landlord. Since taking over the pub The Fat Cat Brewery Tap was awarded Norfolk Camra Pub of the Year 2017. In 2012 Colin Keatley opened a third Fat Cat pub, The Fat Cat & Canary (named due to it’s proximity to the Norwich City F.C Stadium).

For more information about The Fat Cat Brewery don’t hesitate to contact us by phone: (01603) 624364 or send an email to will@fatcatpub.co.uk or chris@fatcatpub.co.uk. 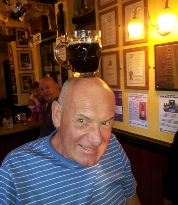 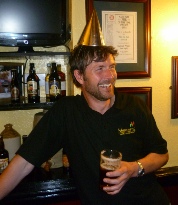 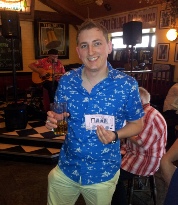 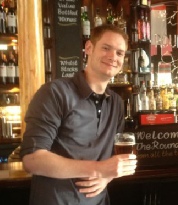 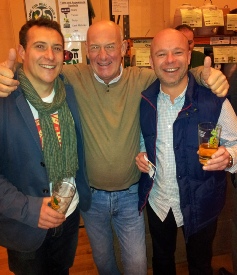 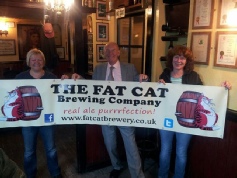 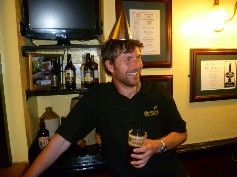